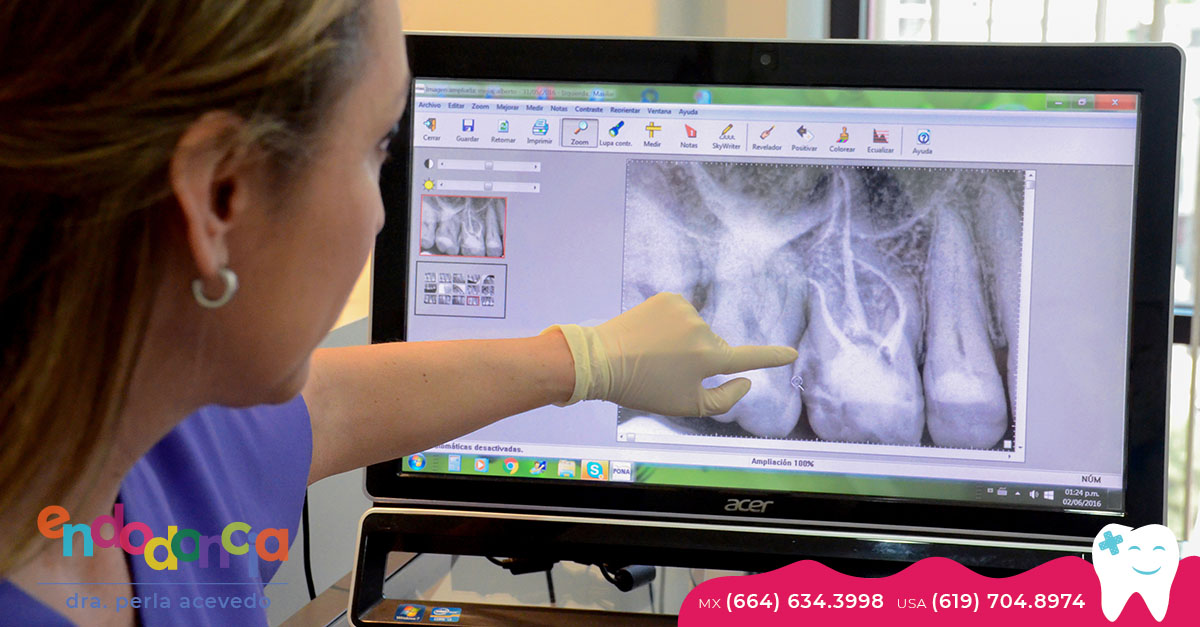 What is a root canal?

They mentioned endodontics and the question that assails your thought is: What is a root canal? If you are asking this question probably already told you “you need this treatment."

The word endodontics comes from the Greek term "endo" meaning within and "odontos" meaning tooth, also known as root canal therapy, therefore, is a treatment that is done inside the tooth, in the center, which is in where the pulp is contained, which once damaged, we remove, clean and shape the space occupied and finally a special filling is placed in the space formerly occupied by the dental pulp tissue, thereby avoiding that the patient extract the tooth, being able to save it.

To better understand what a root canal is i'll explain in a simple way, how the tooth is formed:

All her patients confirm it

Dr. Perla Noemi Acevedo Rivera a dentist and Root Canal Specialist who graduated from the Baja California University, studied dentistry in the faculty of the Tijuana Campus.

Receiving the award for academic merit of this degree in 1989-1993 generation.

Her graduate specializing in endodontic also took place at the UABC Tijuana Campus.

Pain is a symptom that we think should happen when something is wrong in our body...

Tooth sensitivity is a nuisance that develops over time due to the following facts...

The pain from dental pulp condition may be: Spontaneous, intermittent, continuous...