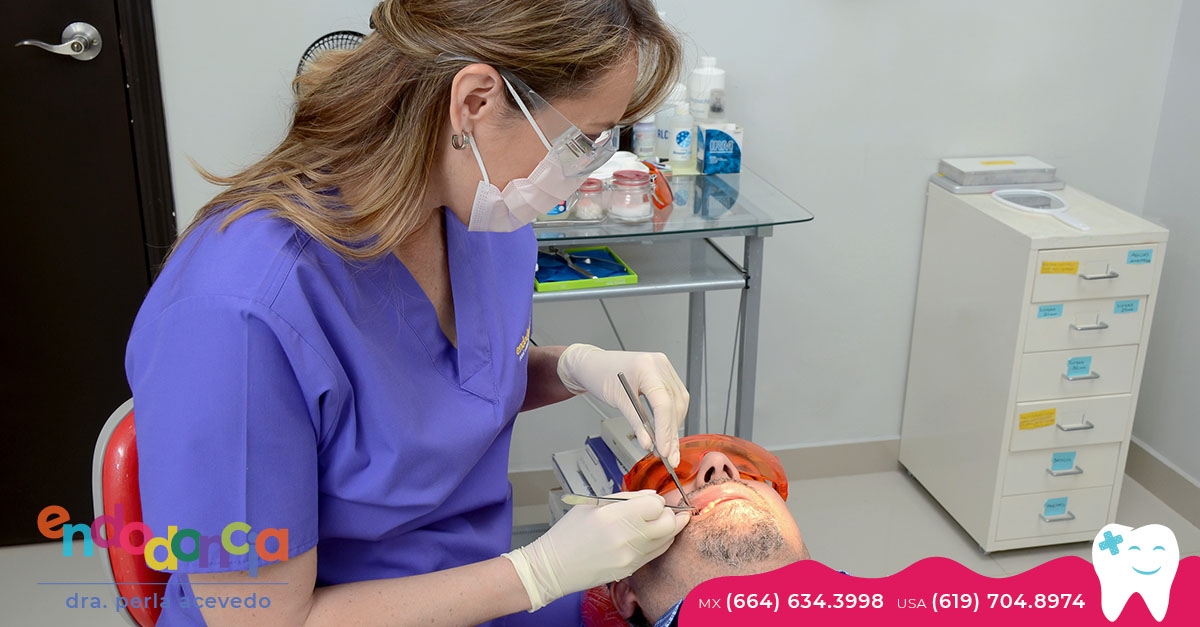 What is a retreatment?

For various reasons not always a dental procedure gives the expected results in a tooth, or what the dentist wants for his patient, as there are times when the tooth does not heal as it should.

Reasons why this happens are many, including:

There are new problems that might endanger an initially successful treatment; a new decay that appears could expose the filling material from the root canal to new bacteria, a loose crown, a broken filling or crown fracture as well as the root.

Once there is the certainty that the tooth needs a retreat, the procedure is to "reopen" the tooth, making a small drilling in the area where it bites to access the canal of the tooth, although in some cases prior to this they should remove more complex restorative materials such as crowns and posts to allow the aforementioned access; the material previously placed as a filling of endodontics is removed, cleaned and widening the canal again, is carefully examined including seeking more canals and once done cleaning and final shaping, these are filled again and a temporary cement is placed in the area waiting for a new restoration.

There are cases in which the canals are narrowed or blocked, bringing the possibility of endodontic surgery to treat the infection and make a retrograde sealing of the root.

Once you are sure that the healing was successful a final restoration is placed to protect the tooth and return it to its form and function.

All her patients confirm it

Dr. Perla Noemi Acevedo Rivera a dentist and Root Canal Specialist who graduated from the Baja California University, studied dentistry in the faculty of the Tijuana Campus.

Receiving the award for academic merit of this degree in 1989-1993 generation.

Her graduate specializing in endodontic also took place at the UABC Tijuana Campus.

Pain is a symptom that we think should happen when something is wrong in our body...

Tooth sensitivity is a nuisance that develops over time due to the following facts...

The pain from dental pulp condition may be: Spontaneous, intermittent, continuous...